Blocks catch up for Project 48 Quilt

Last year I started (a few) quilt along and I fell off the wagon for all of them.... not surprising I know, but that just added to my pile of WIP/UFO. The Project 48 quilt was a block per week and I didn't even do half of them last year. The blocks are available until the end of the month so I knew I needed to get going if I wanted to make them. I could save the tutorials and make them later too.... but why wait and create another UFO, especially when I broke into my precious Lighthearted bundle to make those blocks.

My original plan was to make all 48 blocks but then I decided that I wouldn't. Reassured that the quilt police will not come after me and remembering that this will be MY quilt, I decided to only pick the blocks I like from the project. As soon as I made that decision, pressure was lifted that I wouldn't struggle with blocks I don't really like.

For example, I don't like wonky/improv blocks so much and every month there was one of these so I am missing out the ones I have made yet on that theme. Equally there was a month of applique blocks in the summer, well I won't make them either. Anyway, after picking the remaining blocks to make this month, my list was still quite long but I managed to stay quite focused on those and made almost all the blocks I wanted to make from Project 48 quilt but 1, maybe tonight? 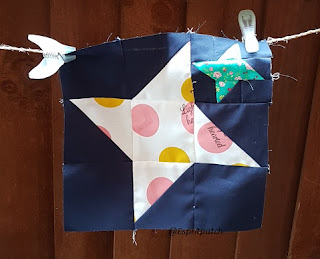 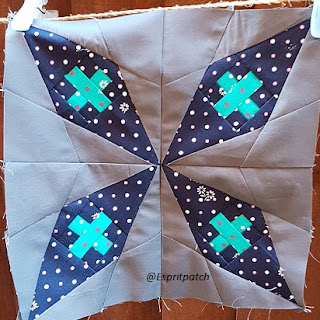 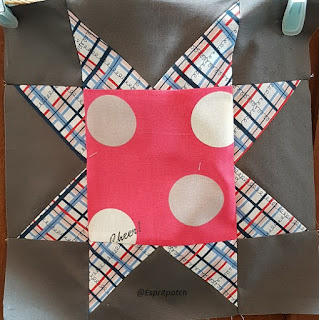 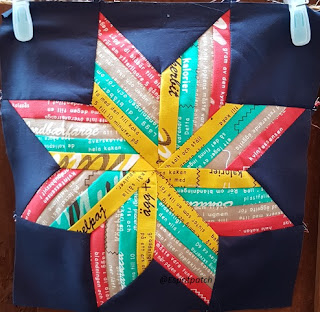 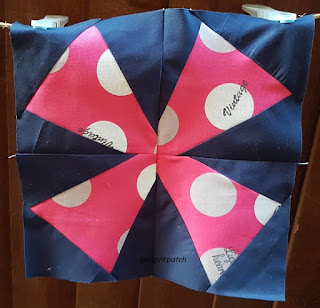 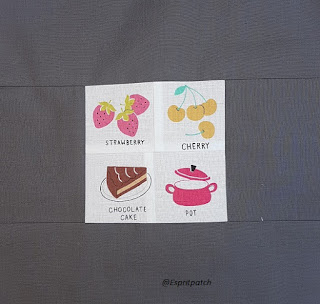 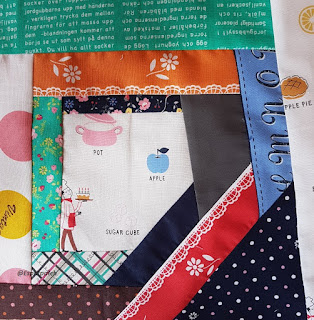 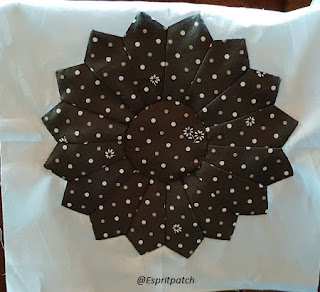 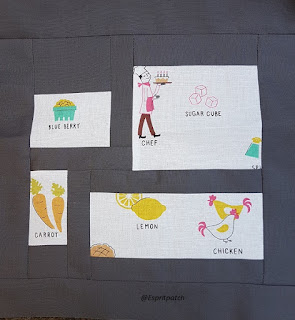 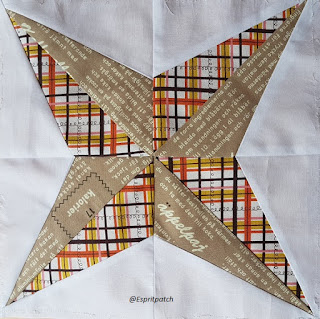 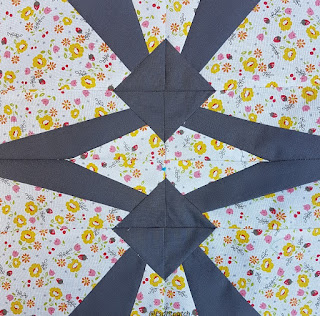 And now all the blocks together (some need trimming to size!) 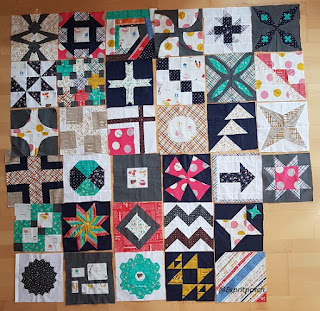 and with the Solstice Challenge blocks 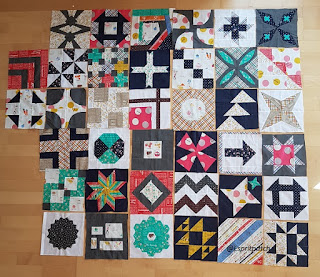 Not quite enough for a quilt but I will mix those up with the blocks I fancy from the Solstice Challenge (I have fallen behind here too!)

And that's 11 blocks for the 350-blocks project for March taking my total to 27 blocks.

Email ThisBlogThis!Share to TwitterShare to FacebookShare to Pinterest
Labels: 350-blocks projects, quilt along